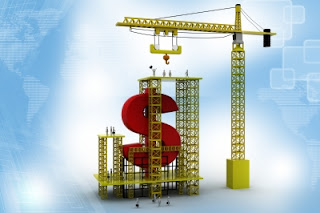 This is Part 3 of my series examining the CCC list in regards to portfolio allocation. This article will cover the Dividend Champions as found on the CCC list provided by David Fish that was downloaded on January 12, 2016. Once again, thank you to David Fish for maintaining this vital resource.

The Champions are the creme de la creme. In order to reach Champion status these companies had to raise their dividend payouts each year for the last 25 years. That's a huge feat as these companies have been able to consistently raise dividends through all sorts of market and economic cycles. A 25-year streak encompasses the financial crisis in 2008/9, the dot-com boom and bust of the late 1990s/early 2000s, September 11th and a whole assortment of other economic catastrophes of the day.

All charts/images reference data found in the CCC Spreadsheet downloaded on January 12, 2016.